Sorry, but you are looking for something that is not here.

Will we leave our beloved state to speak? Of course!

To inquire about availability, click on the photo above for:
makinglemonadewithben@gmail.com 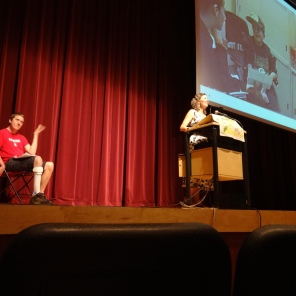 Ben adlibs; brings down the house 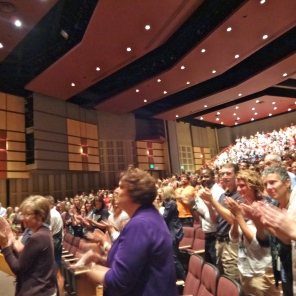 At the Concourse Hotel in our finery 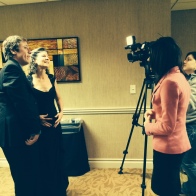 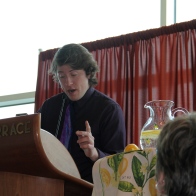 Ben, making one of his many points. 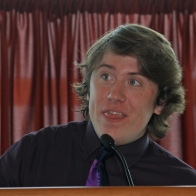 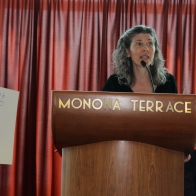 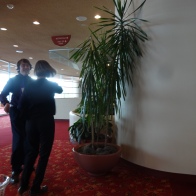 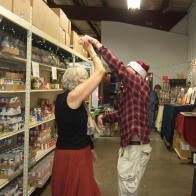 Dancing among cans of peas and corn. 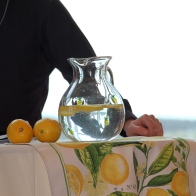 Lemons always at the ready 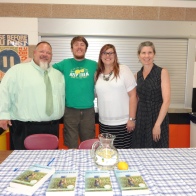 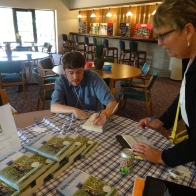 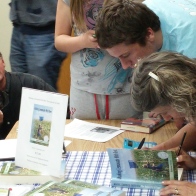 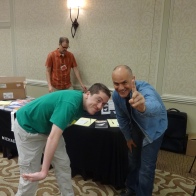 A pair of camera hams! 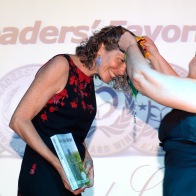 Receiving Award for Making Lemonade With Ben: The Audacity to Cope 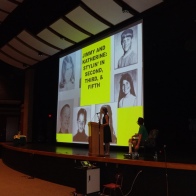 A bit of (relevant) Powerpoint fun 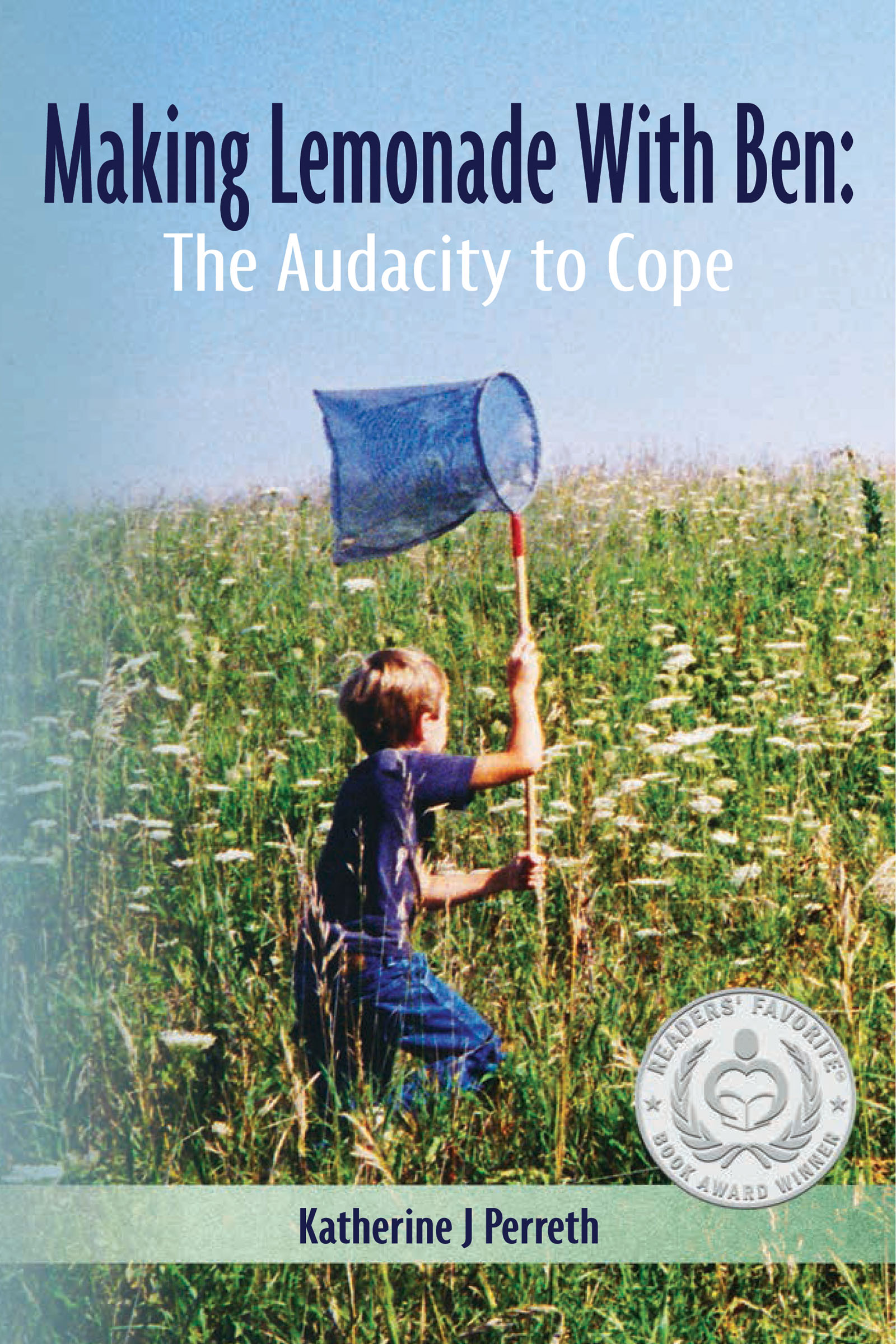 Click book cover for Amazon/Kindle. Ereader downloads: Smashwords.com. Order from any bookstore, borrow from any public library! So many ways to Make Lemonade With Ben!

Making Lemonade With Ben: The Audacity to Cope Reviews

“A poignant memoir, full of hope and deep, abiding love. The life lessons she shares in this lengthy memoir make it a worthwhile read; the Perreths’ perseverance, and Ben’s continually sunny disposition—despite having to relearn how to walk more than once—are truly humbling. A bold, honest account of surviving tragedy and living with disability." – Kirkus Reviews
https://www.kirkusreviews.com/book-reviews/katherine-j-perreth/making-lemonade-with-ben/

“Ms. Perreth incorporates her very unique brand of irreverent humor in the telling of some of her life's most harrowing tales. Her ability to laugh through her tears is inspiring as a survival tactic; yet, it by no means lessens the gravity of the circumstances described. As courageously as Ms. Perreth details the challenges of raising a child with special needs, it is her willingness to explore her own internal landscape that ultimately sets Making Lemonade With Ben apart as an incredibly powerful work.”
- Kelly B, Midwest Book Review, January 2015
http://www.midwestbookreview.com/rbw/jan_15.htm#kelly

“With wry humor that lightens but also wrenches depending on the moment, Perreth shares the effects on her marriage and younger children and salutes those who held them up, particularly mental health advocates at Madison’s Yahara House.” - Karyn Saemann, Madison Magazine, August 2013 - http://www.madisonmagazine.com/Madison-Magazine/August-2013/Coping-Through-It-All/

“It is amazing how Katherine Perreth's engaging sense of humor shines through even in the most difficult of situations. The author succeeds in removing the stigma that comes with mental illness. Above all, this inspiring story proves that love, mixed with a healthy dose of humor, can conquer all.”
– Maria Beltran for Readers' Favorite
https://readersfavorite.com/book-review/making-lemonade-with-ben

“This tale of triumphant woe,” says Katherine Wilken Perreth ’83 of her memoir, Making Lemonade with Ben: The Audacity to Cope (CreateSpace), “chronicles the spiritual, mental, emotional, and physical effects on my family after I found our seven-year-old son, Ben, in a coma,” as well as his “traumatic life” since then. The staff of the UW Hospital and Clinics figures prominently in the story, as do the Yahara House, a mental-illness treatment and recovery program in Madison; and the Madison Children’s Museum, where Ben now works and delights visitors. He helped the museum to accept its 2011 National Medal for Museum and Library Service in Washington, D.C., and was named one of Madison Magazine’s top ten who give back to the community in November 2012. Katherine Perreth, of Middleton, Wisconsin, is a freelance reporter and assists her husband, Daniel Perreth ’82, at the Wisconsin ESL Institute, where he’s a director. - See more at: http://onwisconsin.uwalumni.com/diversions/bookshelf-8/#sthash.9rA7ZbJy.dpuf